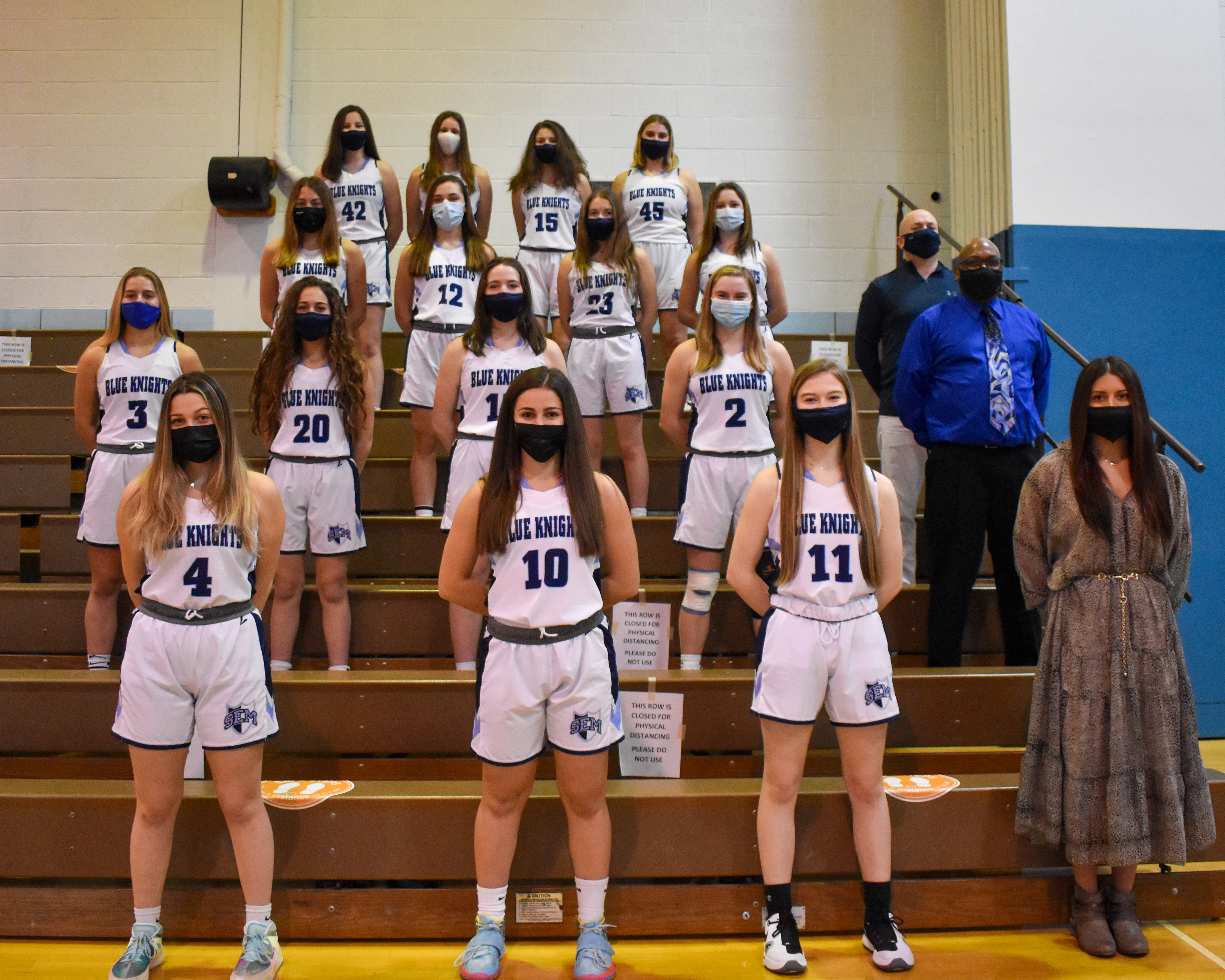 Wyoming Seminary has a tradition of academic and athletic excellence. The basketball program stresses the importance of working hard on and off the court as well as expecting players to handle themselves with class at all times. We play a competitive schedule that enables players to improve their basketball ability while taking a college-preparatory academic curriculum that prepares students for the rigors of college.

Abigail (Abbey) K. Rodway graduated from Valley View High School where she was captain of her basketball and soccer teams. She played varsity sports for four years while attending Valley View. Upon graduation, Abbey continued her education at Lackawanna College where she received a scholarship to play basketball and soccer. Abbey matriculated to and graduated from West Chester University with a Bachelor of Science in Professional Studies and a minor in Coaching. Due to an injury, Abbey focused on coaching and interned with the West Chester Basketball Team. While attending West Chester, she had the opportunity to attend the WBCA National Coaching Convention in Tennessee where she gained valuable experience. Abbey received many academic, leadership, and athletic awards during her high school and college careers.

Masks are required at all Wyoming Seminary indoor athletic events