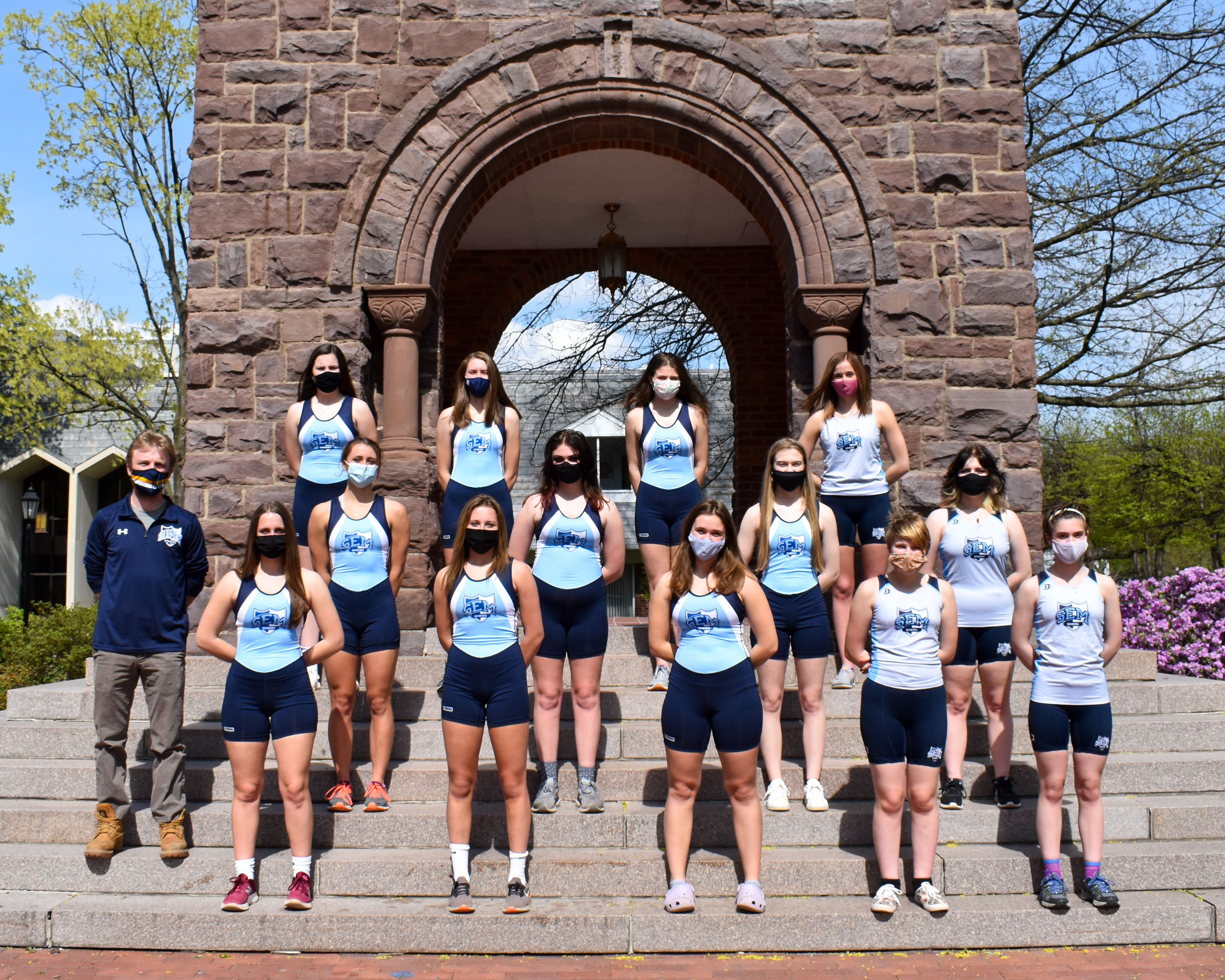 Wyoming Seminary rowing began as a club in 2016 and became a varsity program in 2018, as it is one of Sem's newest and fastest-growing teams. The varsity team competes in the Philadelphia Scholastic Rowing Association (PSRA) during the spring sprint season. The regular season ends with the PSRA City Championships. Select crews go on to represent Wyoming Seminary at the US Rowing Mid-Atlantic Championships and the Stotesbury Cup Regatta, which is the largest scholastic regatta in the world.

Sem rowing enjoyed a breakout 2019 season, which included gold- and silver-medal finishes, as well as Paige Jackett '19 becoming Sem's first student-athlete to earn a Division I rowing scholarship. Jackett signed with the University of Miami.

Sem rowing partners with its parent organization, Harveys Lake Rowing Club (HLRC), during the fall and summer seasons. Day and boarding students are able to train and compete in the fall.

While rowing is one of the nation's oldest intercollegiate and interscholastic sports, Wyoming Seminary boasts the only scholastic rowing program within 60 miles. Previous experience is not necessary to try rowing. Almost one-third of the 2008 Olympic Team rowers did not begin competing until college.