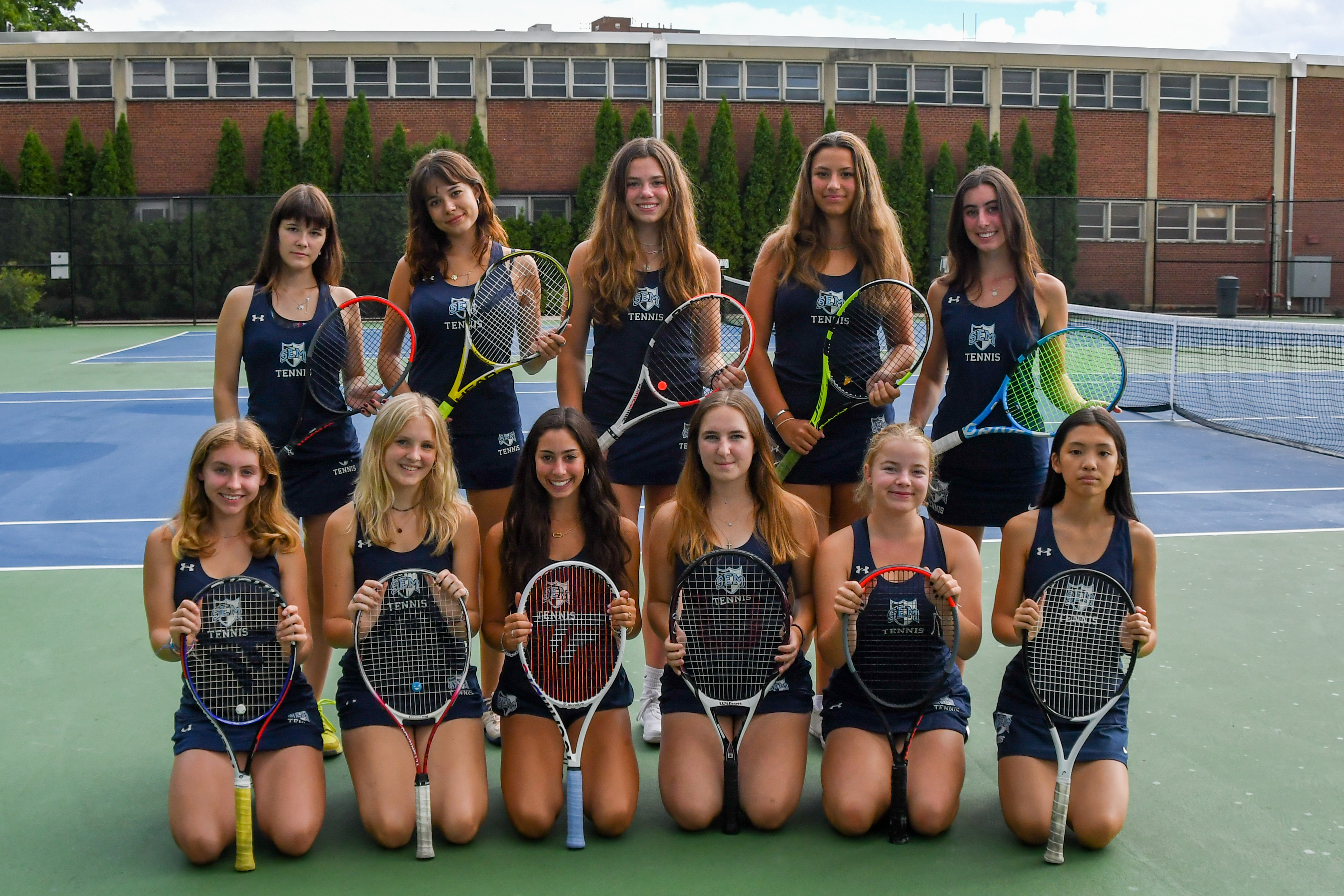 Wyoming Seminary's girls tennis team is the reigning PIAA Class 2A state champion, a title it earned to cap one of the finest seasons in school history.

The Blue Knights went 12-0 in the regular season, earning the Wyoming Valley Conference league championship. Sem remained undefeated through the postseason, as well, beating three teams in the District 2 tournament and four in the PIAA bracket.

Prior to the 2021 season, Sem was already an established power on the local girls tennis scene. Sem won the WVC regular season championship in 2018, 2019 and 2020. Several team members have also competed at the state level, including Nathalie Joanlanne '15, who in 2013 won the PIAA Class 2A individual state championship.

The 2022 season is Raphael Cooper's third as head coach of Wyoming Seminary's boys and girls tennis teams. He helped lead the Blue Knights in 2021 to their first team state championship in girls tennis history.

Cooper, named the 2017 USTA Coach of the Year, founded the Wilkes-Barre Tennis Association in 2017. He provides free tennis instruction to youths of the Greater Wilkes-Barre Area, within the elementary and intermediate school ages. He also founded the Quad County Classic.