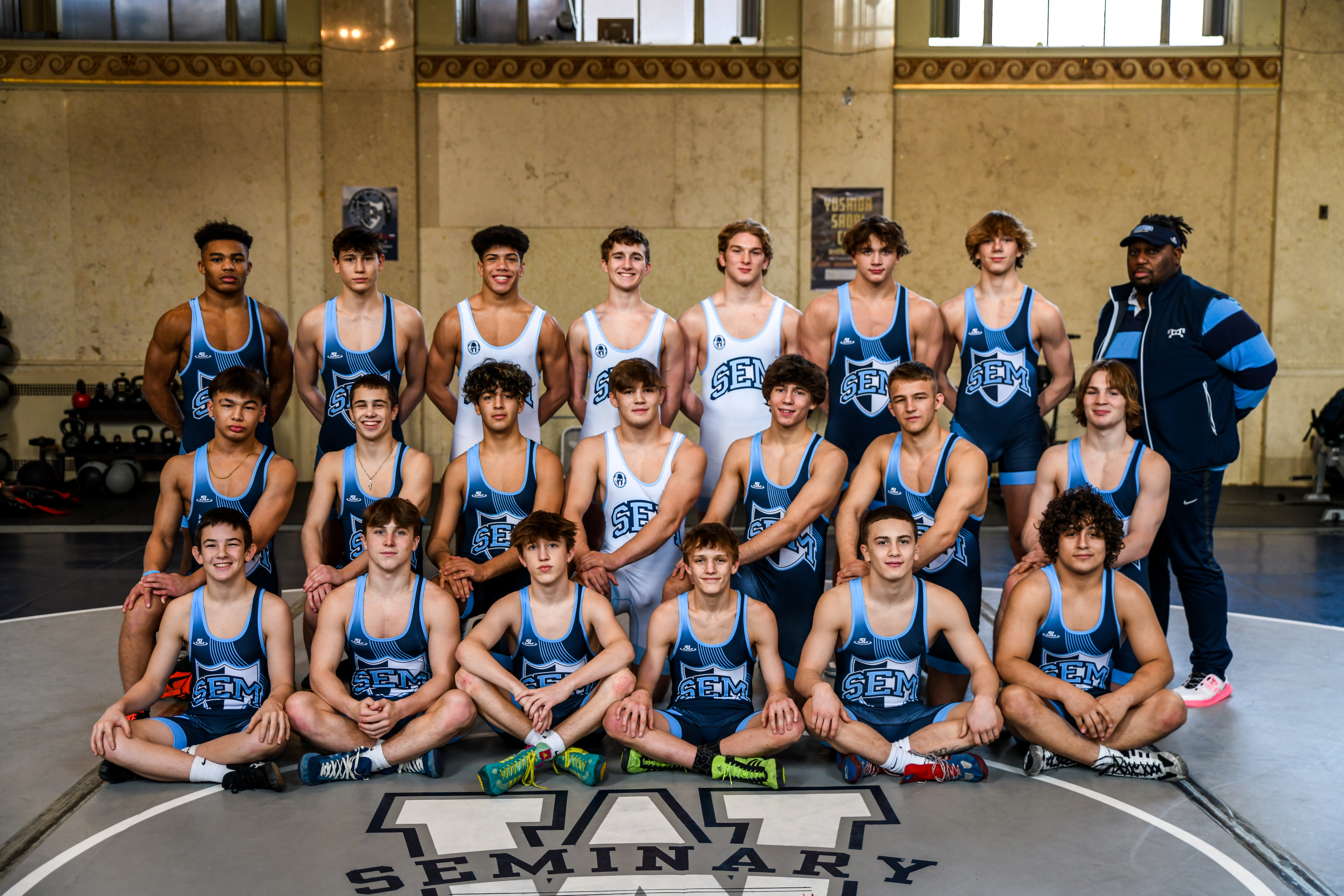 Prior to winning the team championship at the national level, Sem earned the same prize at the state level, capturing first place at the 2022 Pennsylvania Independent Schools Wrestling Tournament.

Following the season, Lilledahl and Sealey won gold medals at the U17 World Wrestling Championships in Rome, Italy.

Cornell Robinson is head coach of the Wyoming Seminary boys wrestling program, a position he'd taken prior to the start of the 2021-22 season. He is also head coach of the Team USA U17 squad, which, led by Lilledahl and Sealey, won the world title in 2022. 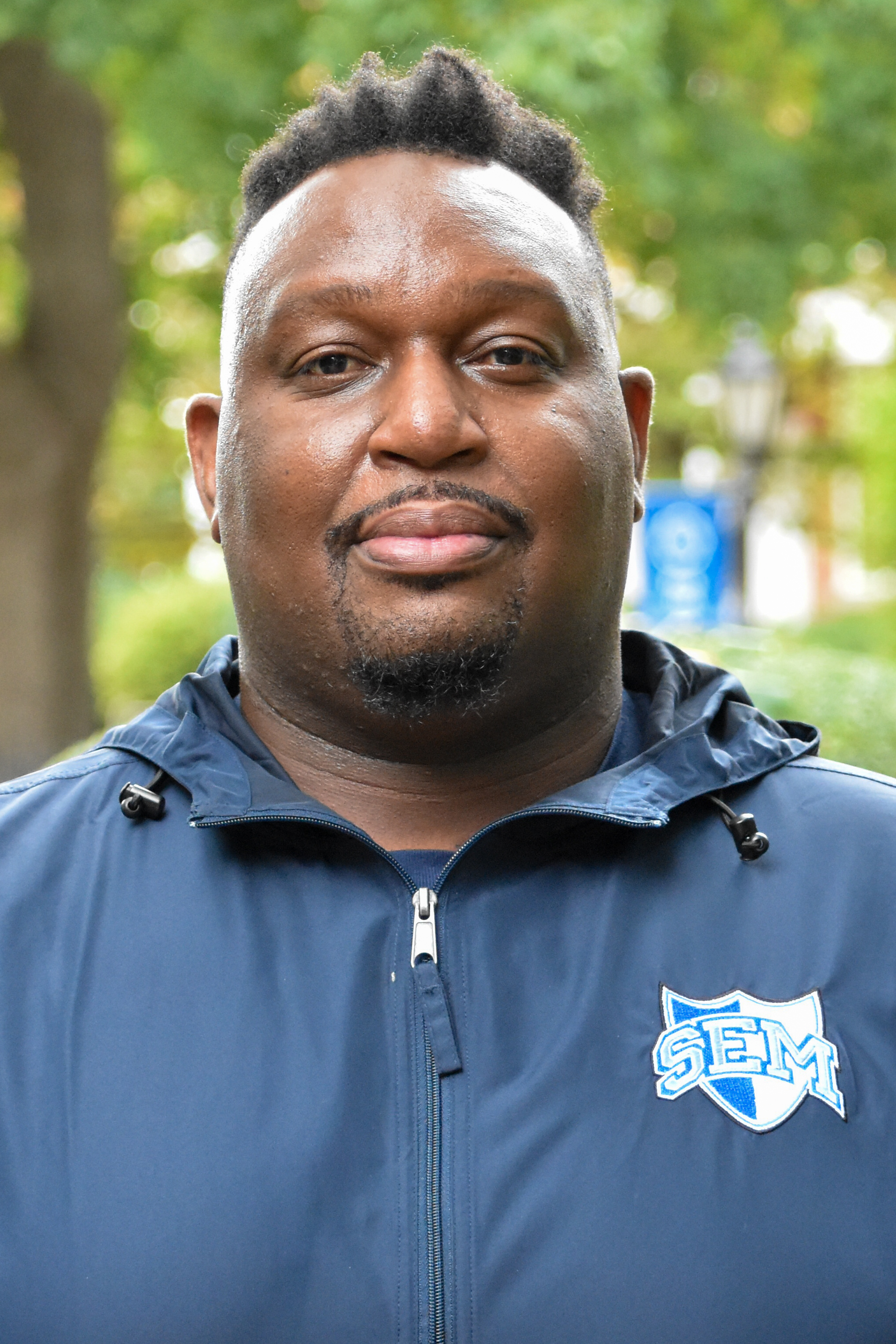 Coach Robinson brings a decorated wrestling background as a coach at the high school and international levels, including the Junior World Team in 2012 and Cadet Pan Am Team in 2013.

Aside from wrestling, Coach Robinson has coached high school and college football, including Cheyney University, an NCAA Division II program.

Coach Robinson is a 2001 graduate of Evangel University with a Bachelor's Degree in Physical Education. He played football at Evangel, earning All American honors in 2000. He earned a Master's Degree in Education from Lindenwood University in 2007.

Coach Robinson's coaching philosophy involves developing wrestlers to reach their full potential — as both students and athletes — with a responsibility to develop them into upstanding citizens committed to excellence. He helps wrestlers bring a positive attitude and work ethic to the classroom and wrestling mat with a focus on goal-setting.

Coach Rovelli was an outstanding high school and collegiate wrestler prior to beginning his coaching career. He was a state champion and two-time state finalist at Meyers High School in Wilkes-Barre and was a four-time NCAA qualifier at Hofstra University.

Coach Rovelli is the Director of Financial Aid at Wyoming Seminary.

Cody Kievman won more than 130 wrestling matches in high school prior to attending Lehigh University, where he was a four-time varsity letterman. 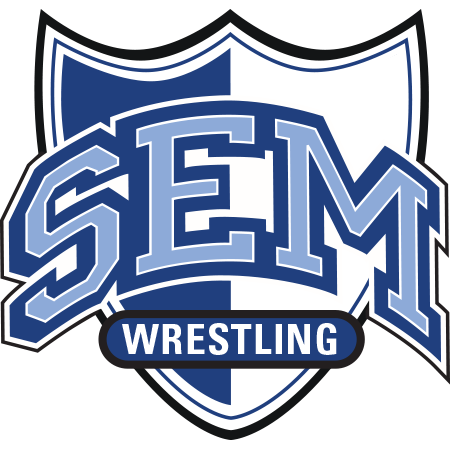 By making a gift to the Friends of Sem Wrestling Fund, we will continue providing our student-athletes with experiences and opportunities that are matched by no other program.