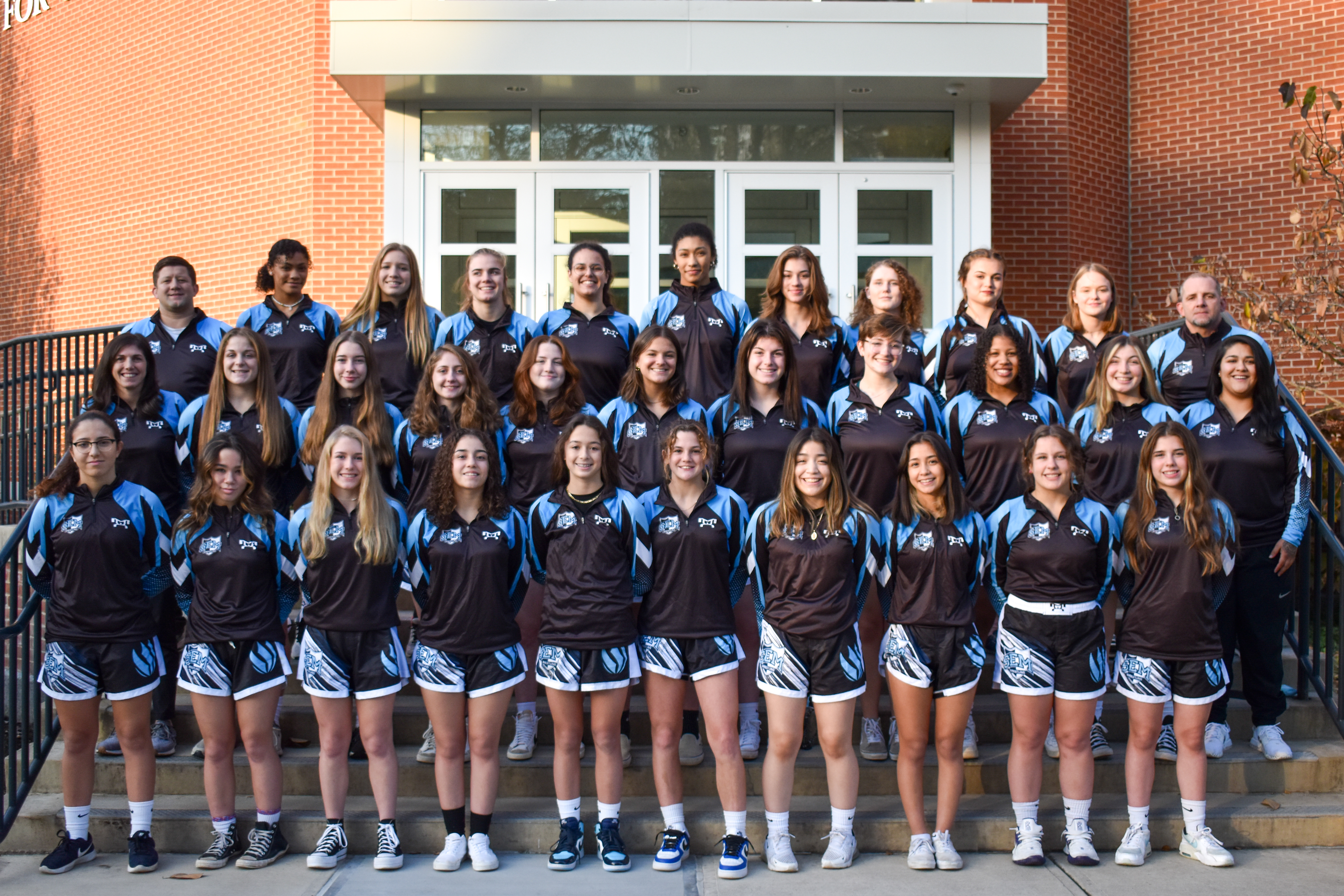 Wyoming Seminary is a trailblazer in the sport of girls wrestling.

As a member of the U.S. Olympic Training Center wrestling coaching staff for resident athletes, she has worked with many U.S. senior women wrestlers who have won World and Olympic medals for the United States.

A Pennsylvania native, Vandiver wrestled at Grove City High School and was the first girl in state history to place at districts and win a match at the regional high school boys wrestling tournament. She wrestled at Lock Haven University before joining the U.S. Olympic Training Center as a resident athlete. She was a member of the 2001 and 2006 U.S. World Teams, placing seventh in the 2006 games; won the 2008 U.S. Open and was a four-time U.S. Open runner-up. She has earned medals in international competitions and holds gold medals from the Dave Schultz Memorial International and New York AC International. She is a graduate of the University of Colorado, Colorado Springs, with a bachelor of science degree in history.