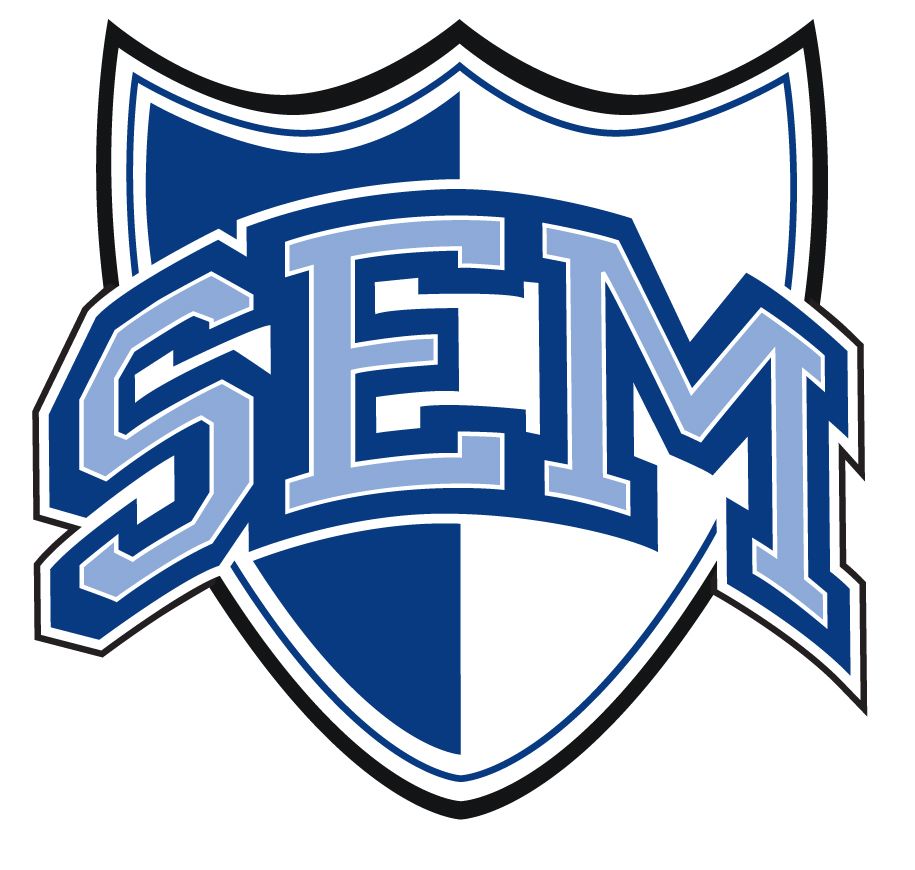 The Board of Trustees of Wyoming Seminary College Preparatory School has elected new members to serve for the 2020-21 school year.

Bruno is an attorney and practice manager of Bruno Plastic Surgery, P.C. in Moosic, a private cosmetic, plastic and reconstructive surgery practice, that she owns and operates with her husband, Anthony D. Bruno, II, M.D.She previously practiced criminal defense law in Wilkes-Barre and Durham, N.C., and is licensed to practice law in both Pennsylvania and North Carolina. She is a member of the Luzerne County Bar Association. She also served as an adjunct professor at Durham Community College.A graduate of the University of Scranton with a bachelor of science degree in criminal justice, she holds a master's degree from Youngstown State University and a Juris Doctorate from Creighton University School of Law. She served as an active volunteer of the Wyoming Seminary Lower School Parents Association and as secretary of the Lower School Parents Association for two years.

Edmonds, a 1998 graduate of Lycoming College, returned to his alma mater in 2009 as vice president for college advancement and assumed the role of executive vice president in 2017, serving as chief external affairs officer overseeing advancement, marketing and communications, government relations, community relations and special projects. He has been integral to the Gateway Economic Development Project to secure philanthropic, private, and public support for the college's Krapf Gateway Building, which will stimulate revitalization in surrounding neighborhoods. Edmonds led Lycoming's most successful comprehensive campaign in its history, raising $79.2 million, which concluded in June, 2019. He previously worked in various fundraising roles at Yale University and Yale Medical School, Lycoming College, and Duke University Divinity School. Edmonds earned a M. Div. from Duke University Divinity School, and a bachelor of arts degree from Lycoming. He is a board member of Salvation Army Williamsport and Williamsport Symphony Orchestra, and is an elected board member of the Loyalsock Township School Board.

Srinivasan was an accomplished student and athlete at Sem. He was inducted into the Sem Sports Hall of Fame in 2016 for his prowess in tennis. Currently a member of the Sem Alumni Council and a graduate of Wilkes University, Srinivasan received his medical degree from American University of Antigua School of Medicine in 2009, an MBA from Davenport University in 2010 and a master's degree in engineering from Lehigh University in 2012. Currently the senior manager for payer strategy for HMS McKesson, he has worked during his career as a physician and health care systems engineer to optimize for-profit, nonprofit and governmental organizations to have greater health care options at a reasonable cost.